What Is Speed Of Sound Underwater? 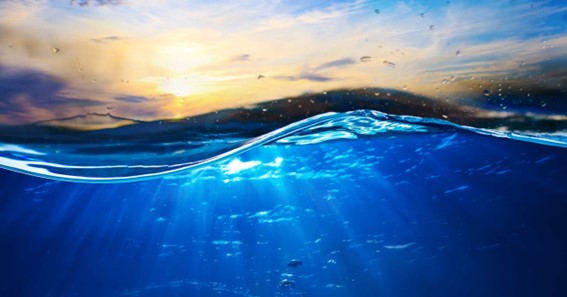 What Is Speed Of Sound Underwater?

The speed of sound underwater is 1500 meters per sec, which is more than in the air. It is because the mechanical properties of water differ from the air. The speed of sound in water is the distance traveled per unit by a sound wave as it propagates through an elastic medium.

So, this was all about the already calculated or constant speed of sound underwater mph, solid, or metal. But what if you need to calculate it in a different medium or at a different distance? Therefore, you should know the formula to calculate it.

The above-given formula is used for the seawater, but for normal water you can use another formula which is,

Here, v is the speed of sound

Λ is the wavelength, and

F is the frequency of waves.

For example, How long does it take for a sound wave of 2 kHz and a wavelength of 35 cm to travel a distance of 1.5 km?

Similarly, you can find the velocity, time, and distance from this single formula. The wavelength is constant and varies according to the waves.

What Happens At The Speed Of Sound In Water?

Thus sound waves travel much faster in water than they do in air. In freshwater at room temperature, for example, sound travels about 4.3 times faster than it does in air at the same temperature. Sound traveling through air soon becomes less loud as you get farther from the source.

Is The Speed Of Sound Slower Underwater?

While sound moves at a much faster speed in the water than in air , the distance that sound waves travel is primarily dependent upon ocean temperature and pressure.

Why Is It So Hard To Hear Sounds Underwater?

This is because water is denser than air. Since sound waves travel so much faster underwater than in air, it is much harder for us to detect where they are coming from. Our bodies have something called bone conductivity.

Is Sound 4 Times Faster In Water?

Is Sound Faster In Ice Or Water?

For instance, water molecules bound in ice form have a speed of sound more than twice as fast as in liquid water.

Well, now you know the speed of sound in water in m/s or under seawater. From the given formula you can say, the speed of sound depends on the density and the elasticity of the medium through which it travels. In general, sound travels faster in liquid than in gases and quicker in solids than in liquids. It is because, the greater the elasticity and the lower the density, the faster sound travels in a medium.

Sound waves propagate by collisions between the particles, one molecule hitting the next and so forth. As you all know, solid is denser than water, therefore, the speed of sound is more in solid than in water. Now, you have a clear-cut idea about the speed of sound underwater.

To Know Some Great Stuff Do Visit Longests

To Know Some Great Stuff Do Visit MainAdvantages

To Know Some Great Stuff Do Visit MeaningInHindiOf

To Know Some Great Stuff Do Visit MesBrand

To Know Some Great Stuff Do Visit NeoAuthors

To Know Some Great Stuff Do Visit OfsType 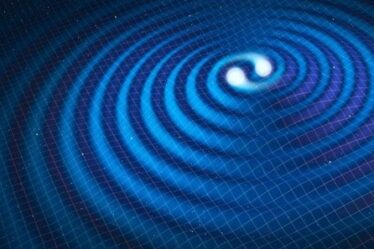 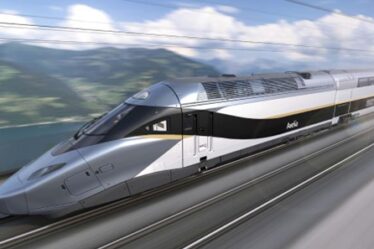